Watercolors from the Wild Garden 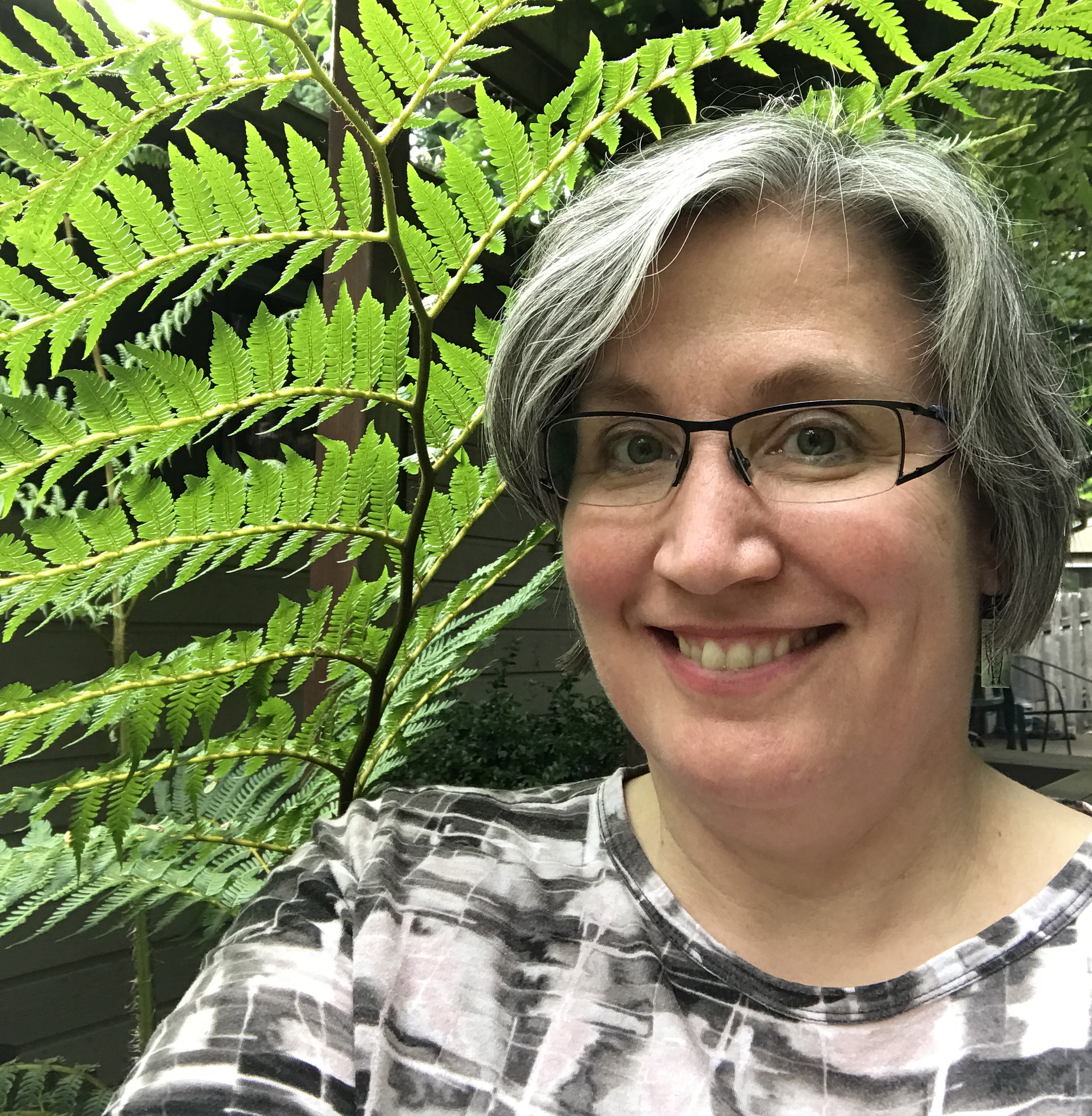 The watercolors of Catherine James feature bright colors set off by rich dramatic darks. Using exquisite detail, her paintings explore how light filters delicately through leaves or shimmers through cascades of flower petals. Natural forms such as branches or leaves are choreographed to help the viewer’s eye flow and dance through her paintings.

After growing up in the Midwest, Catherine moved to the Seattle area and fell in love with the mossy green forests and misty mountains of the Pacific Northwest. The artist earned a BFA from the University of Wisconsin-Eau Claire, and then worked in the Seattle area for many years as a graphic designer, art director, and children’s software illustrator.

Catherine has exhibited her watercolors in juried shows and galleries for more than a decade. Her artwork is in private collections in England, Australia and throughout the United States. She lives in Redmond, Washington.